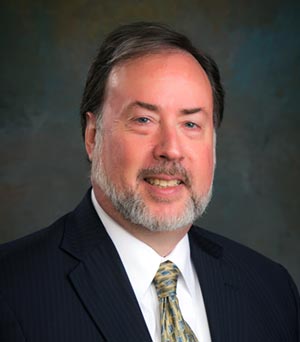 Since commencing in private practice on January 1, 1987, Stanley Wasser has been a panel attorney accepting CJA appointments in federal criminal cases from the U.S. District Court, Central District of Illinois. He has continued as a panel attorney to date, following the creation of the Federal Public Defender Office for the Central District of Illinois. In addition, through his firm, Stan has been retained privately to represent persons charged with state and federal criminal offenses.

Stan’s seminar presentations on construction law include the following:

Stan has also made presentations on federal court law practice, including the following: